DEUS SEJA LOUVADO.
THE YOUNG SON IS EACH ONE OF US
Brethren, 17 if anyone is in Christ, he is a new creature. The old world disappeared. Everything is new now. 18And everything comes from God, who through Christ reconciled us to himself and entrusted us with the ministry of reconciliation. 19For in Christ God reconciled the world to himself, not imputing their trespasses to men, but placing in us the word of reconciliation. 20 So we are ambassadors for Christ, and it is God himself who exhorts through us. In the name of Christ, we beseech you: let yourselves be reconciled to God. 21 God made him who committed no sin to be sin for us, so that in him we might become the righteousness of God.
Gospel written by: Luke 15,1-3,11-32
I will get up and go to my father and I will say: / My father, I have sinned against heaven and against you (Lk 15:18). - R.
At that time, publicans and sinners approached Jesus to listen to him. 2But the Pharisees and the teachers of the Law criticized Jesus: “This man welcomes sinners and eats with them.” 3Then Jesus told them this parable: 11“A man had two sons. 12The younger son said to his father, 'Father, give me my share of the inheritance. And the father divided the goods between them. 13 A few days later, the youngest son gathered what was his and left for a distant place. And there he squandered it all in a wild life. 14When he had spent all he had, there was a great famine in that region, and he began to be in want. 15So he went and asked a local man for work, who sent him to his field to tend the pigs. 16 The boy wanted to satisfy his hunger with the food that the pigs ate, but they did not even give him that. 17Then he came to his senses and said, 'How many of my father's servants have enough bread, and here I am dying of hunger. 18 I will go away, I will return to my father and say to him: Father, I have sinned against God and against you; 19 I no longer deserve to be called your son. Treat me as one of your servants'. 20So he left and returned to his father. When he was still far away, his father saw him and felt compassion. He ran to meet him, hugged him and covered him with kisses. 21The son then said to him, 'Father, I have sinned against God and against you. I no longer deserve to be called your son. 22But the father said to the servants, 'Bring quickly the best robe for my son. And put a ring on your finger and sandals on your feet. 23Bring a fattened calf and kill it. Let's have a feast. 24For this son of mine was dead and is alive again; he was lost and is found'. And the party started. 25The eldest son was in the field. When he returned, already close to home, he heard music and dancing. 26Then he called one of the servants and asked what was happening. 27The servant replied, 'It is your brother who has returned. Your father killed the fattened calf, because he got him back to health'. 28But he was angry and did not want to go in. The father, leaving, insisted with him. 29But he replied to his father, 'I have worked for you for so many years, I have never disobeyed any of your orders. And you never gave me a kid to celebrate with my friends. 30When this son of yours came, who has squandered your goods with prostitutes, you kill the fatted calf for him.” 31Then the father said to him, 'Son, you are always with me, and everything that is mine is yours. 32 But it was necessary to celebrate and be glad, because this brother of yours was dead and has come to life; he was lost and is found'”. Understand the meaning of the words, The Father is our God. Glory to God who loves us. 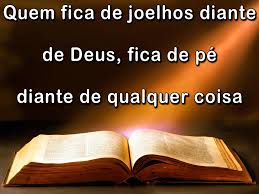 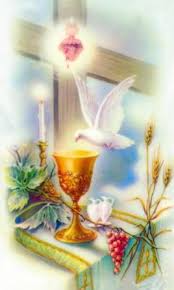 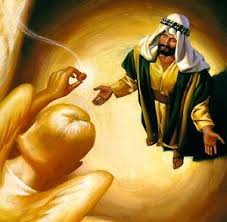 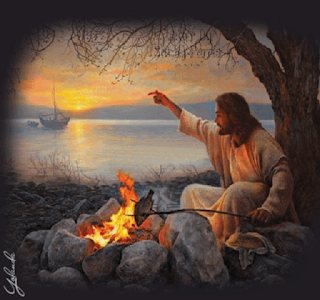 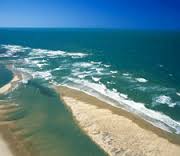 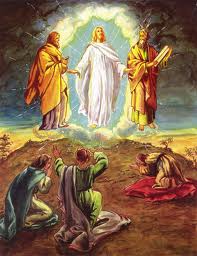 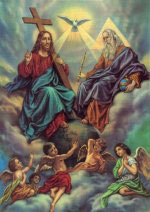 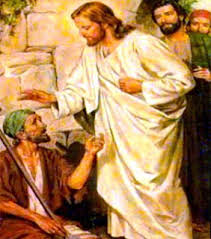 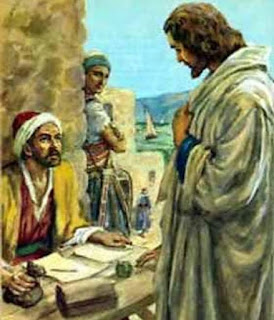 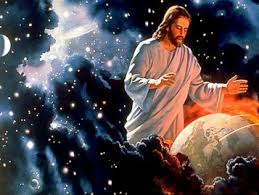 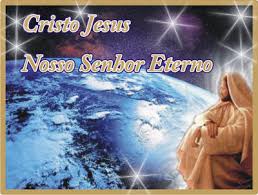